Our Prime Minister, Edouard Philippe, announced a whole bunch of things at the National Assembly yesterday, some of which were comprehensible. The only one I really cared about was the May 11 ‘ticket to ride’ that I got. If the country meets certain ‘new cases’ requirements by the above date, we will be able to travel 100 km from home without an ‘attestation’, which means I can ride to the following places:

I should make it through this now.

An important announcement for our company was that restaurants, hotels and bars will NOT be open on May 11 and there has been no date put forward yet, only that it’ll be after June 1. This must be turning restaurant owners greyer than the left side of Philippe’s beard has been turning lately. The uncertainty is the worst part.

This doesn’t really change much for us, actually, but it sort of drives the last nail in the coffin of our mid-June tour planned for the Pyrenees-Girona.

Finally, large events like concerts, theater and sports will not resume till at least September. This immediately threw the cycling news outlets into a tizzy, with articles saying that the ‘Tour de France was now in doubt’, etc. No mention was made of the TDF by Philippe, but the Sports Minister yesterday evening said that it could still go ahead despite the overlap. I’m sure that the government is in close contact with the ASO on this and their September announcement does fit fairly nicely with the Tour’s new start date (Aug 29). We’ll see – I have less and less confidence in anything happening in 2020, except of course, a whole lot of huge rides! 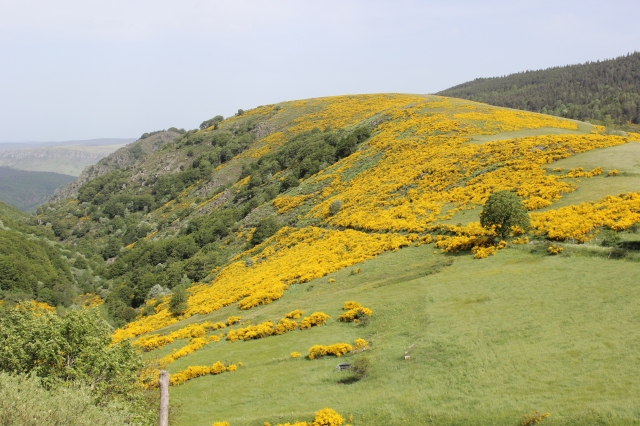