My mom tends to remember my birthday because it lands on an old friend’s – Mr. Dennis. My wife might be the same because she knows that it always lands around the time we drive to Nice for the weekend to take photos of impossibly skinny dudes in lycra (ISDIL).

This year the organizers made the weekend even better by having the last two stages start in Nice; one with a mountain-top finish, and the other along the Promenade des Anglais, comme d’habitude.

And whenever I go anywhere that involves cycling, it’s ‘business’, too (hard still to separate that and ‘pleasure’, but I’m trying), so we checked out an all-too-rare ‘cycling cafe’ in the Old Port of Nice – Café du Cycliste. The irony of this cafe is that they are actually a clothing brand and I always thought that they must have a cafe somewhere. Turns out it was only in the name until last year, when they finally opened one up. CdC sell their kit here (beautiful and expensive), of course, but also rent bikes (beautiful and expensive), serve coffee (beautiful and not really that expensive), have Sunday groups rides and have a change room with showers in the back. I didn’t want to leave. 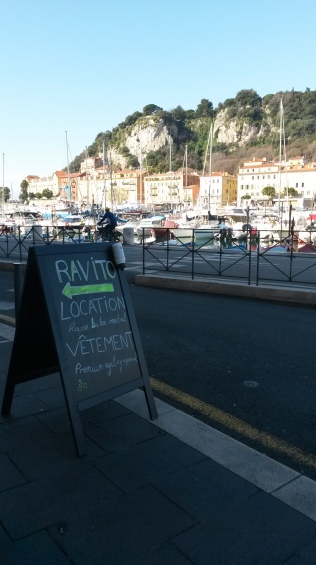 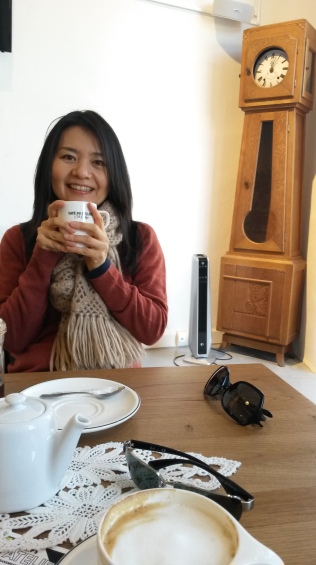 Race start. Even with the upgraded security we noticed this year, we had free access to the team bus area, where you get to literally rub shoulders with (or get hit by) pro cyclists, as they ride up to sign in and get announced. Here is Beppu, the only remaining Japanese rider in the peloton, as far as I know.

Cadel Evens, here for what, I have no idea. But it was cool to see.

Tom Dumoulin, the most French-sounding Dutch rider out there. 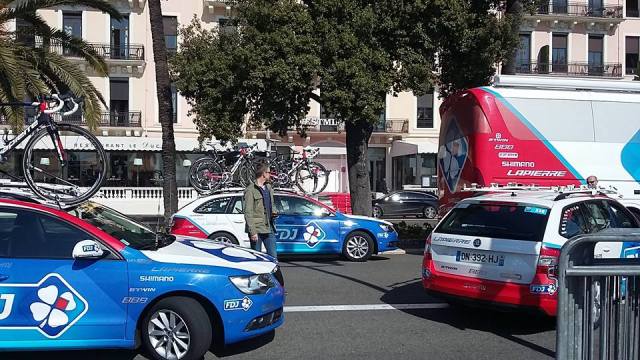 After a burger at Big Fernand (living in Nimes you have to get the culture when you can), we hopped in the car and drove deep into the arrière pays and planted ourselves as best we could on the last climb of Stage 6 – just above the village of Utelle.

We didn’t have a good mobile connection up there, so were glad that the helicopter was there to let us know the boys were coming.

Thomas near the back, pouting all the way. 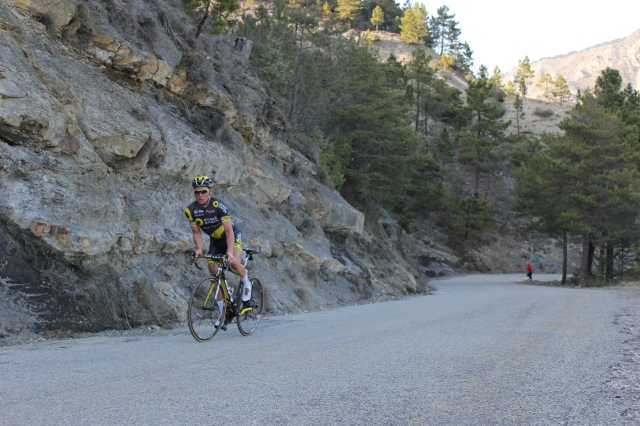 The beauty of watching a mountain stage, particularly on the last climb, is that you get some serious bang for your buck: from the Contador group to the last riders we saw before heading back from the car, it must have been 15 minutes or so, with bunch after bunch passing us. The guys in the back are all chatty and cheery now that their work is done – one rider even took a bag of chips off a spectator behind us and munched them on the climb. The things you don’t see on France 3….