With only a few weeks left before Haute Route Alps, and my legs still not feeling very ‘peaky’, I headed off to Cuneo, Italy for a few days of solo climbing in the Alps. I’m writing this, so the good news is that I survived. The other good news is that I got my 11-29 cassette in the mail two days before leaving – I’ve never seen so much 14% in all my days of riding.

In my four days over there I managed 450 km and 12,000 meters of riding uphill, crossed the Italian-French border 6 times and hit a car near the top of the aptly-named ‘Pass of the Dead’. Cuneo ended up being a fantastic little city to stay in, too; you just see a wall of ‘Alp’ spreading out in front of you from the edge of town. It’s as easy as choosing which direction to head and you’re sure to find some monumental climbing. It doesn’t hurt that there’s pasta and pizza waiting for you after each ride, either. 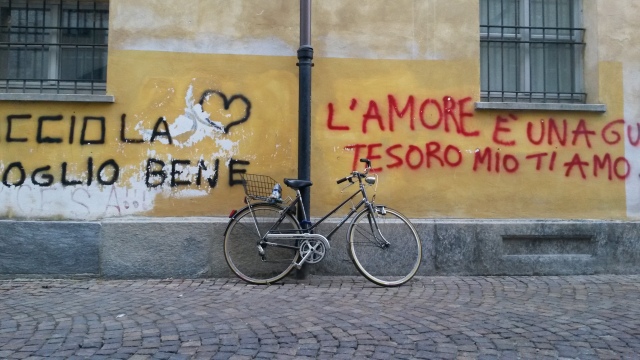 The ride up the Colle dell’Agnello before it gets stupid. 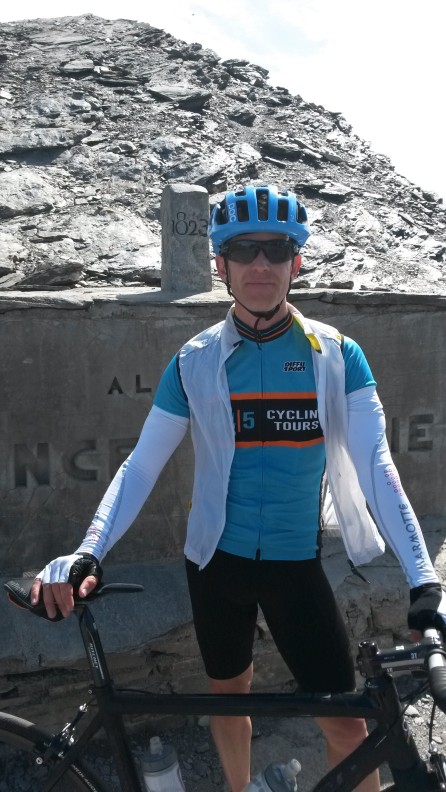 Looking down the French side – Col Agnel 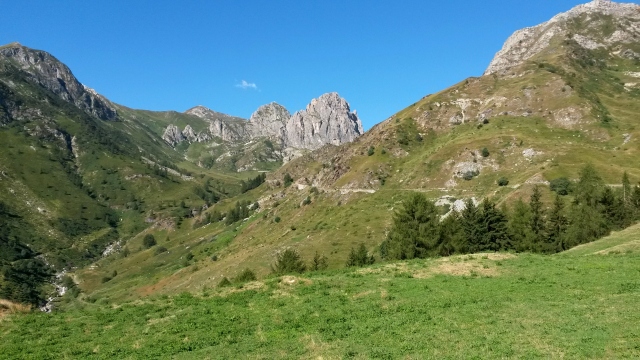 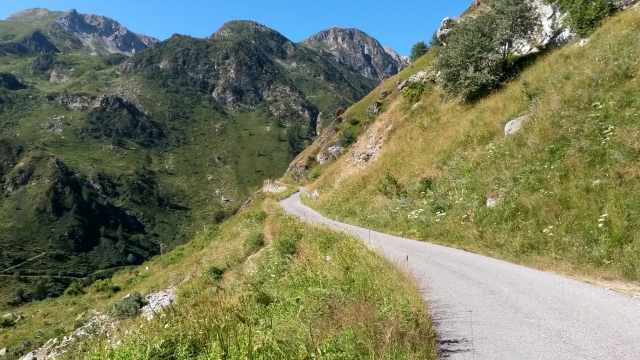 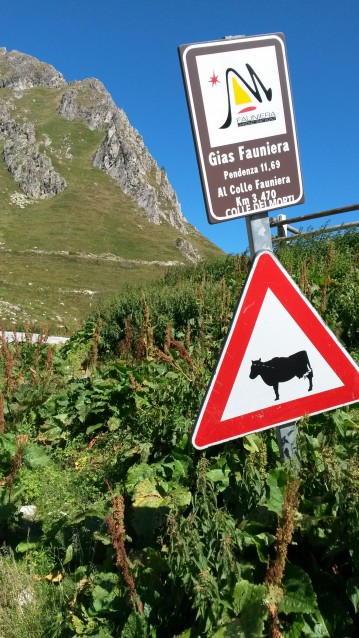 Those gradients never got under double digits 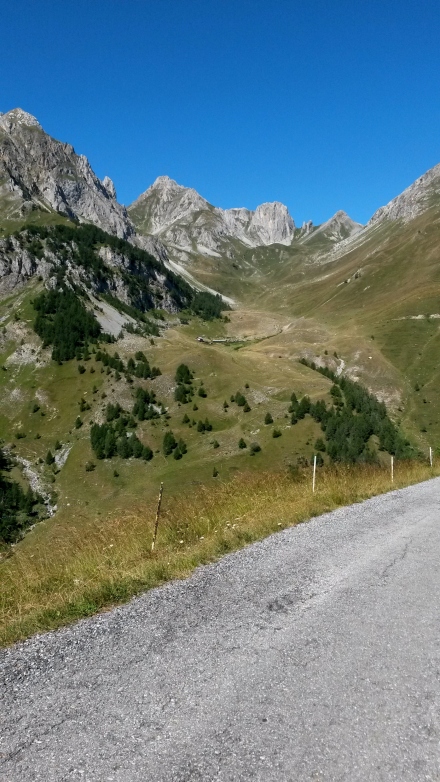 Climbing the other side. Much more beautiful in real life. 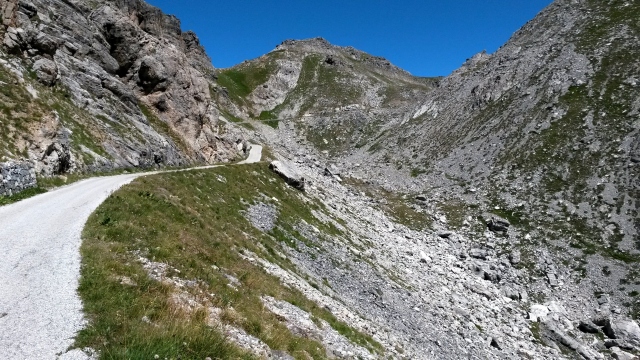 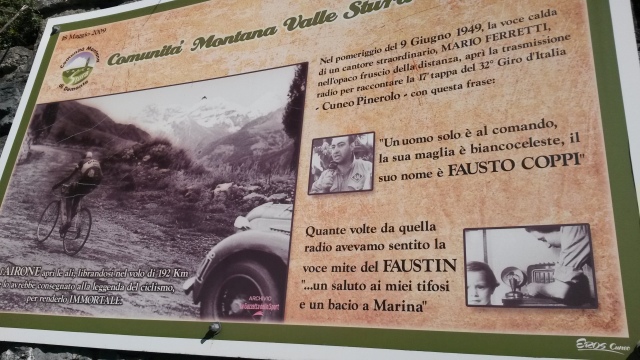 Sign on the way up the Colle della Maddalena. “One man alone and in command, his jersey is white and blue (biancoceleste), his name is Fausto Coppi.”

Was going to climb up the Col de Vars till this happened. 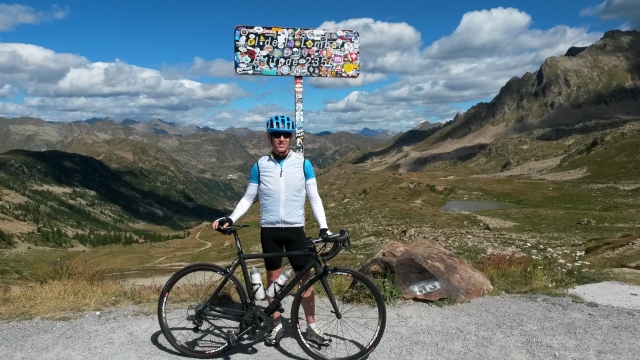 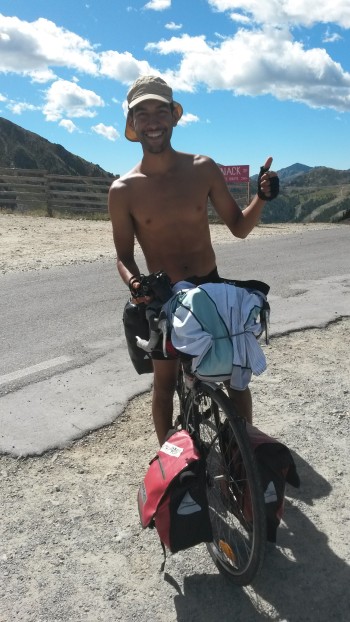 Fellow Canuck, Reda, putting it all into perspective with those big, heavy panniers. 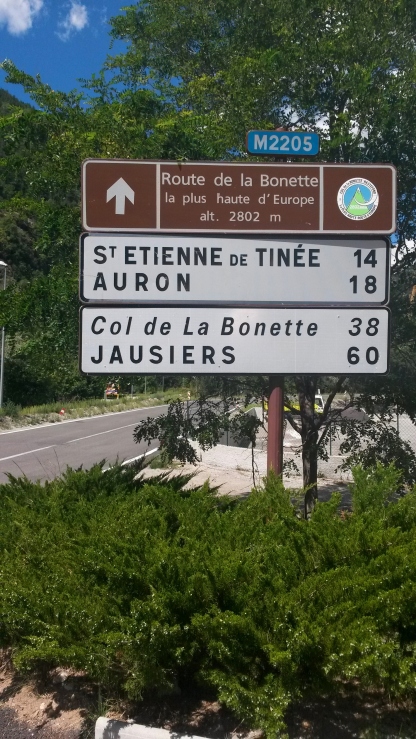 The highest route in Europe. What could I do? There was no other way back to Italy. 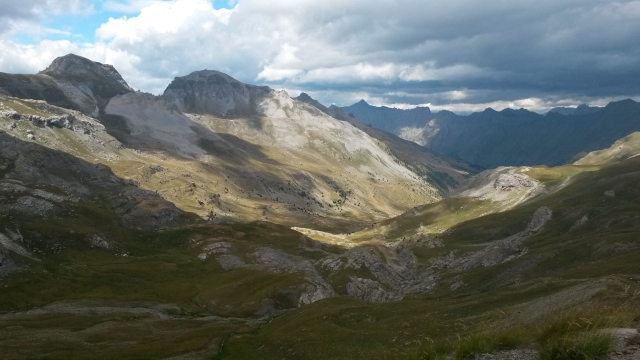 Near the top of the Col de la Bonette. Nice is just over there…