Haute Route is still in my blood (mixed with a good amount of alcohol now) and I’ve got a bit more to say about it before moving on with my life. But first I wanted to highlight Team Vicious Cycle one more time because we have all received some kick-ass action photos!

Not all members have sent me pics, so this little gallery is not totally complete yet. But blog posts wait for no man, man!

First up is Brad, a Calgarian like Rob, who started coming into his own in the final few days of HR. He’s hoping for a two-week event next year, which will allow him to warm up properly. 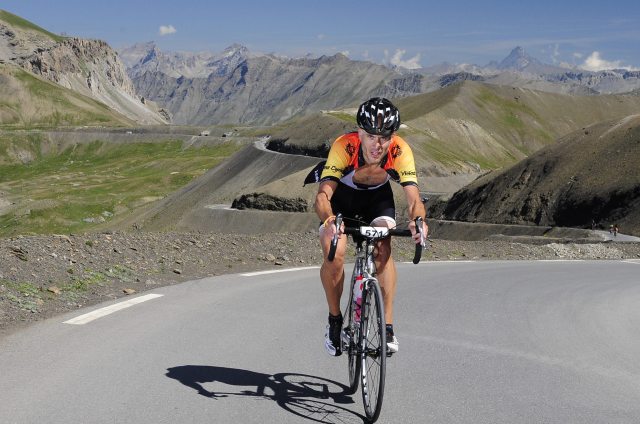 This next guy needs no introduction – Coach Rob. Here he is, resplendent in his Castelli kit. Rob started talking about ‘next year’ during the 2nd stage of Haute Route. To say he was in his element during this week would be…correct. Very correct. 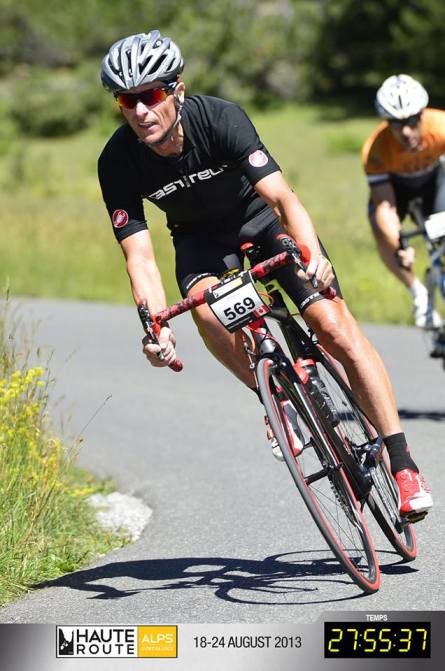 Paul, a mild-mannered man from North Carolina who certainly let his legs doing the talking. He was the highest placed rider from our U.S. team. He’s actually riding a ‘loaner’ from Look here, which anyone had the option to do, by the way. Didn’t seem to cramp his style at all. 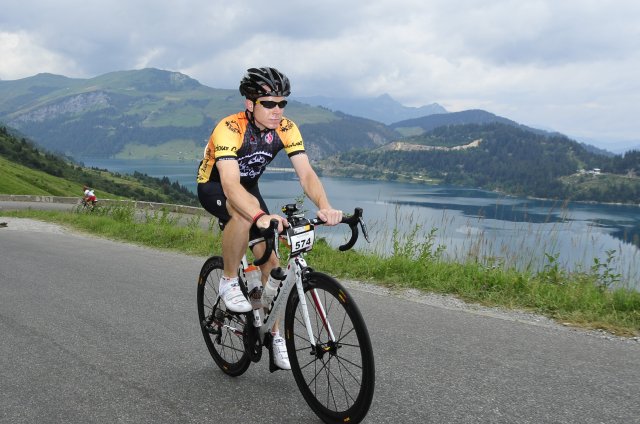 Patrick, our Dutch Australian, is up next. Patrick improved every single day of HR and, like Brad above, would have benefited greatly from a 14-day event. 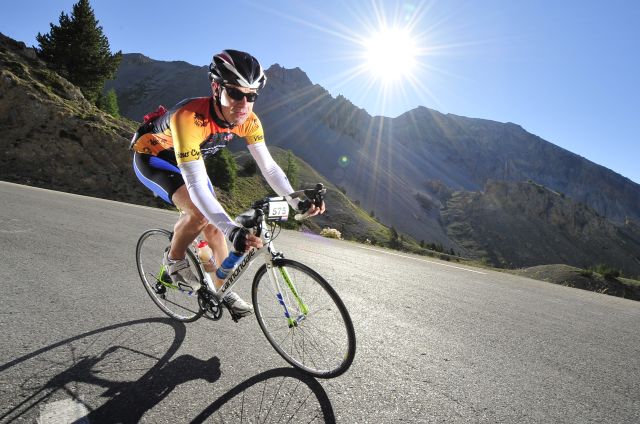 This is me, trying not to wipe out the photographer. 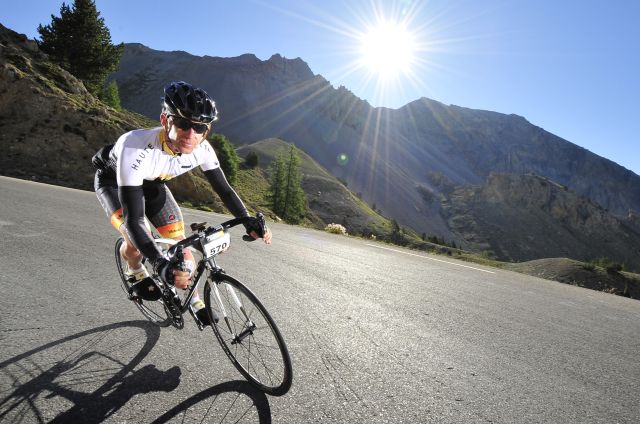 Gabe, a rider of legendary suffering abilities, surely put them to the test in Haute Route. You can’t tell here, but his quads are the approximate size of a 50-yr old olive tree. 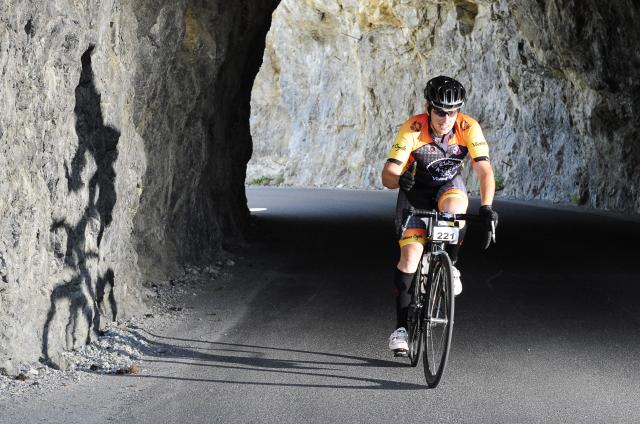 Mark, or as Rob and I like to call him – ‘The Keeper’ – is more than welcome back on any form of Haute Route team that may take shape in our future. Why? I’d like to say it’s his friendly demeanor and dashing good looks, but his near top 75 overall finish doesn’t hurt either.

Julian, ex-Marine and all business on the bike, was our go-to man for just about anything related to logistics or information. He was by far the best informed rider on the team. He was also a great guy, as were they all. 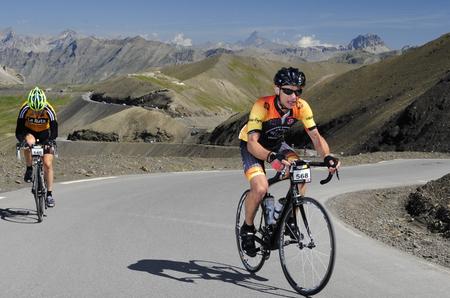 Chris, one of two doctors on our team, always had a smile on (even at the 5:30 breakfasts) and was just an easy-going guy to be around. I’m guessing this wasn’t the case on the bike. He must have suffered like the rest of us, but the look below nearly looks like a smile, too. 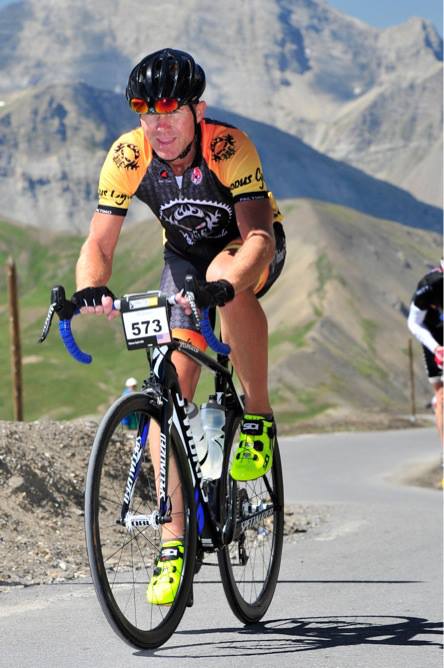 We all commented a few times how lucky we were with our team – a team, I might remind you, that was created by a blog (mostly) and that consisted of 11 guys who’d never met each other before (again, mostly). I don’t think many of us went into the event thinking we’d ever be much more than a team in name, but I’ll bet most of us would agree that we came out of it feeling a little bit differently. At the very least – and I can only speak for myself – I got to meet some great guys who I’ve shared something quite unique with. That’s good enough for me.