I see from my Google search that I am not the first one to think of this as news worthy, but I assure you I came up with the idea all on my own. 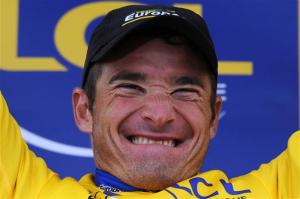 Tommy Voeckler is one of my favorite riders in the pro peloton and if you’ve ever seen him win a stage from the breakaway you’d understand why. He is a master at choosing a stage to win, then digging down into the depths of the pain cave to pull it off. He has held the Yellow Jersey in the Tour de France for a total of 20 days, as well, even though he is not a GC rider.

Thomas rarely holds back an opinion, as well, which endears him to the average French fan. He’s no fan of earpieces and has been known to just leave his dangling out his jersey when he doesn’t like what is being barked at him from the team car.

But by far the best part about Voeckler is that he’s not afraid to…um, express himself on the road. Sit back and enjoy the many visages of Thomas Voeckler! 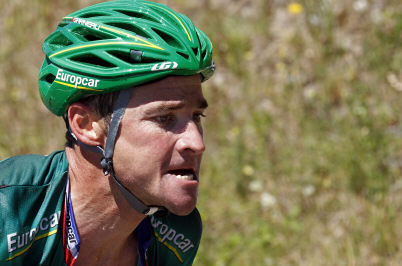 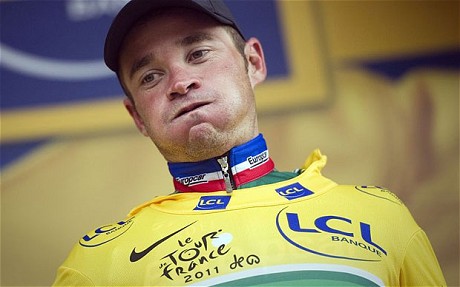 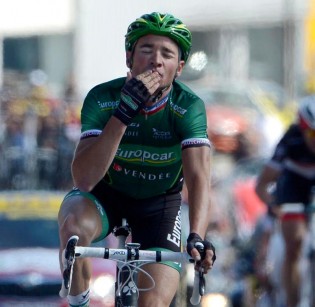 Now that I see these, I realize that Tommy is much better in video. When he gets the bit between his teeth in an attack, for example, he nods at the crowd, talks, weaves all over his bike and wags his tongue about quite impressively. It’s something to behold. Check out Stage 16 of the 2012 Tour for a full facial gallery.