I’ve never been much of a geek. I’ve tried in my own way, but the best I’ve been able to muster was a mild obsession with WWII fighter planes when I was around 10 and an unhealthy interest in day trading stocks later on. Both of them turned out to be useless adventures to say the least.

I’m coming late to this game, but I’ve been sort of aware of it for some time now and something that popped up on my ‘feed’ this afternoon brought it to the forefront. Campagnolo, it appears, might be entertaining the idea of making a 1x road bike transmission (which means it is to be taken seriously, obviously).

What is the one-by? Remember that shopping bike your mother (or in my case, me, when I lived in Tokyo) used to ride that had only 3 speeds? That’s essentially it. It’s a bike with one chain ring instead of two. 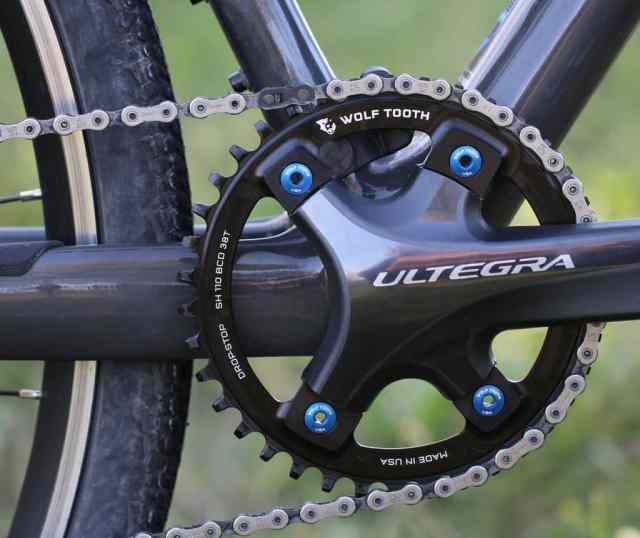 The concept is not hard to come to grips with, but the modern roadie is used to having more and more gear ratios to choose from. On the other hand, when I first started riding a road bike, triples were still a thing you could see on the road. Now you can’t rent one from any of our partners. The Compact has replaced it for good.

But back to Campy. They apparently have a patent in for a 12-speed cassette, which, I’m told, is not all that radical, and exists in this world already. A 12-speed cassette could come in to add those extra granny gears we were talking about a few weeks ago (on a regular 2-chain ring set-up), but it could also mean that Campagnolo is considering a move into the 1x market.

Personally, I love the idea and not just because it could potentially mean one less place I could drop a chain. I doubt I’d miss the couple of gears that I’d need to sacrifice up and down and cassette, either. It would be a small price to pay for the extra simplicity.

The one issue that seems to be a potential problem for people who ride lots of long, steep climbs is that on the ‘easy’ end of the cassettes that are out there now there’s a bigger jump in gears than through the middle of the cassette. I can’t imagine jumping from, say, a 27 to a 31, which is sort of what I read could be the case.

But because I can’t geek, I’ll stop here. I know some of my readers are a little more tuned into tech, so feel free to share your thoughts on this one.

Oh, and if you want to see how the 1x looks like in the pro peloton, there’s a whole team out there this year that is riding it – Aqua Blue. 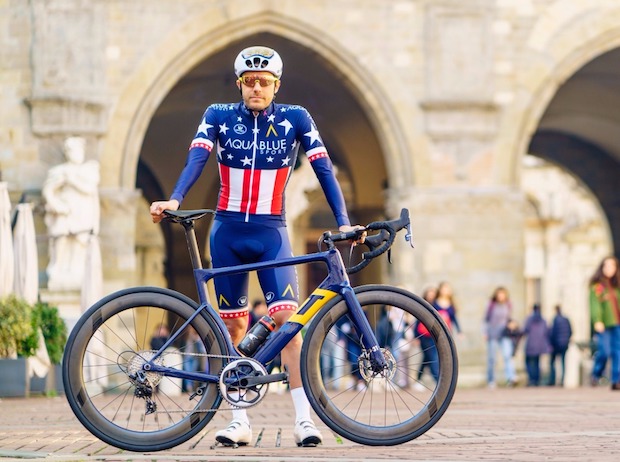