Or victim, depending on which Wikipedia page you read.

Whichever is was, Pyrene, daughter of King Bebrysius, was impregnated by Hercules and gave birth to a snake. Understandably embarrassed, the distraught Pyrene fled into the forest and died there. Hercules, coming back from one of his Labours, found her remains and either built a tomb or wailed so hard rocks started falling around and stacking up, forming a great mountain range. In any event, we can thank these two for creating a place for the Tour de France to go to before or after the Alps,  and which will hopefully turn out to be the staging ground for 44|5’s next great HighRoad tour – the Pyrenees, of course.

John and I spent 4 days in the mountains last week, travelling from the Hautes Pyrénées in the center of the range, to the Pyrénées Atlantiques, finishing on the shores of the Bay of Biscay, in St. Jean de Luz.

Along the way we climbed the big daddys like Tourmalet, Peyresourde, Soulor, Aubisque, Marie Blanque, and Pierre St Martin, as well as some lesser-known gems such as Menté and Bagargiak. 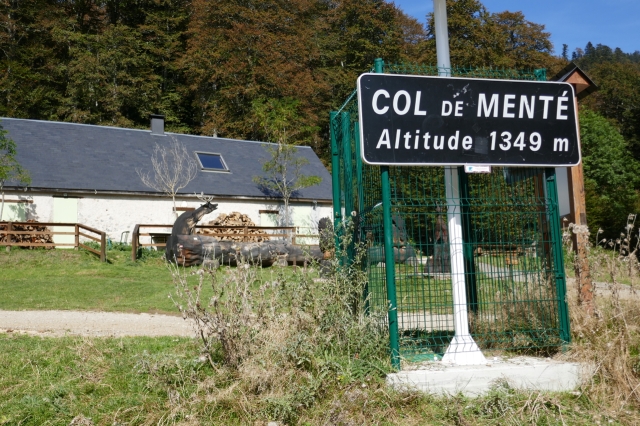 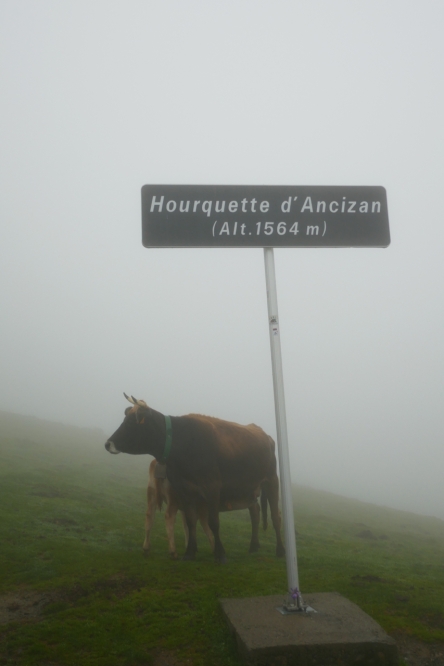 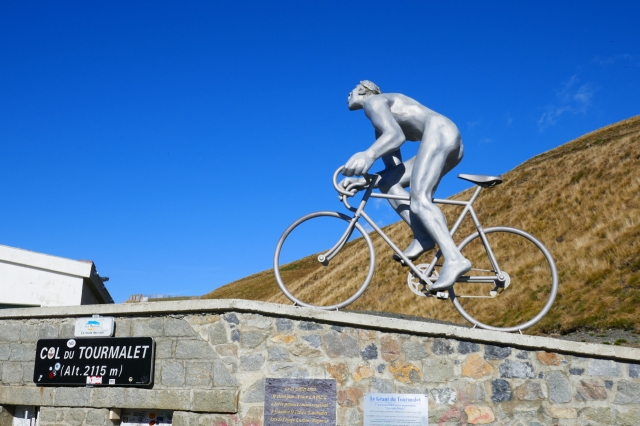 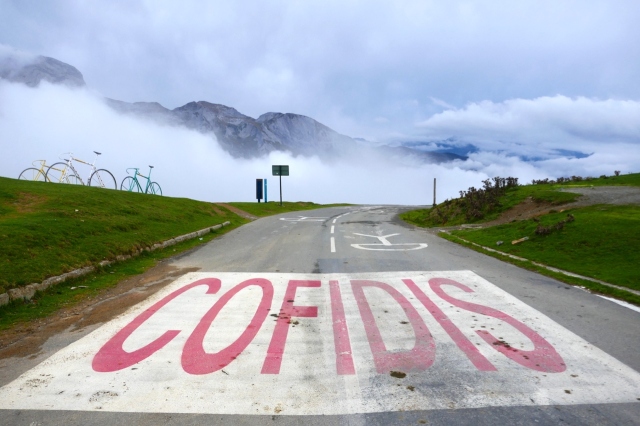 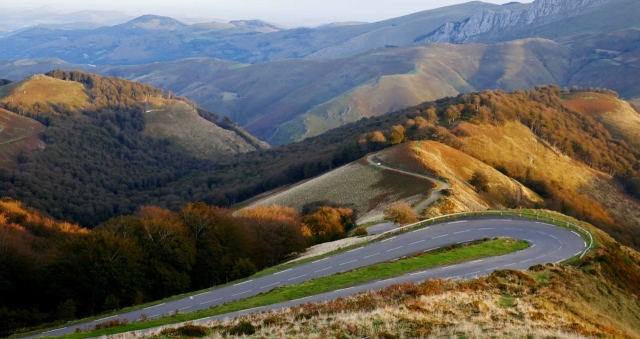 There’s something drastically different about the Pyrenees, especially when you compare them with the Alps. ‘Rustic’ was the word John and I settled on during our recce trip, with ‘pastoral’ being a close 2nd. 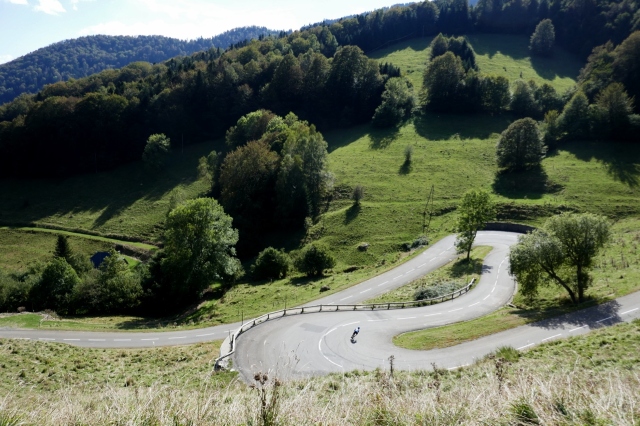 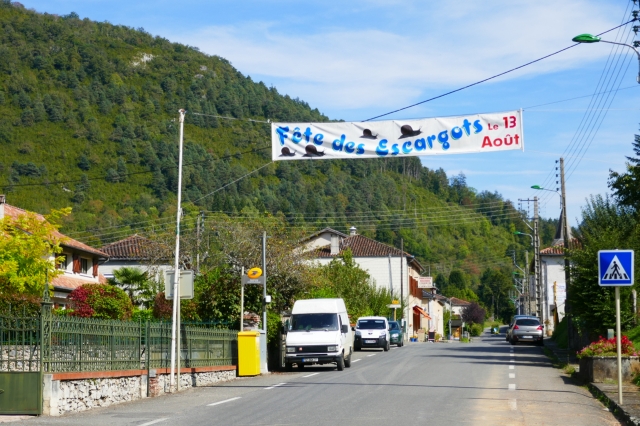 A snail festival! It’s just too bad we missed it.

The Pyrenees seem more steeped in Tour de France tradition than the Alps, too, but this was just my impression, given the many reminders we came across every day. Below are just a few:

One of the most famous stories in TdF lore. Hint: that’s a fork he’s holding.

A fall in the rain on the Col de Menté during the 1971 Tour took Luis Ocana out of the (substantial) lead he had over Eddy Merckx, and the race itself.

A more tragic crash in 1995 took the life of Fabio Casartelli, Olympic Champion and then-teammate of a pre-cancer Lance Armstrong. There is a pretty flamboyant sculpture a few meters up the climb from this simple plaque (where the crash occurred).

This says that Octave Lapize was the first rider to crest the Col du Tourmalet in the Tour de France. This was in 1910 on a stage that ran more than half of the entire length of the mountain range: 326 km. They don’t make ’em like they used to.

No photos of the Atlantic coast, I’m afraid, because we just had enough time to check out our partner hotel and drive the 600 km back home. We did get a couple of the lovely Basque Country, though, where our tour will spend two awesome days, praying it won’t rain on us. 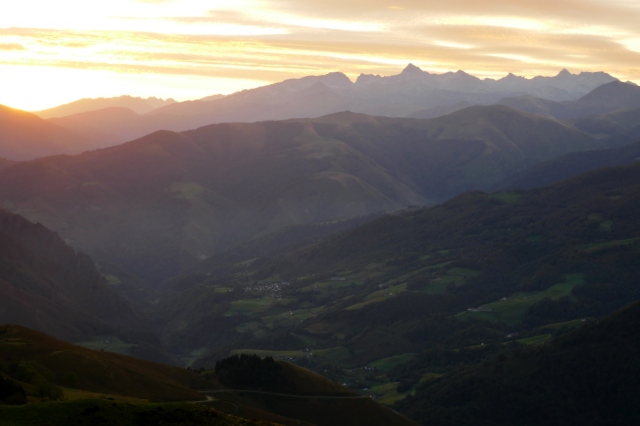 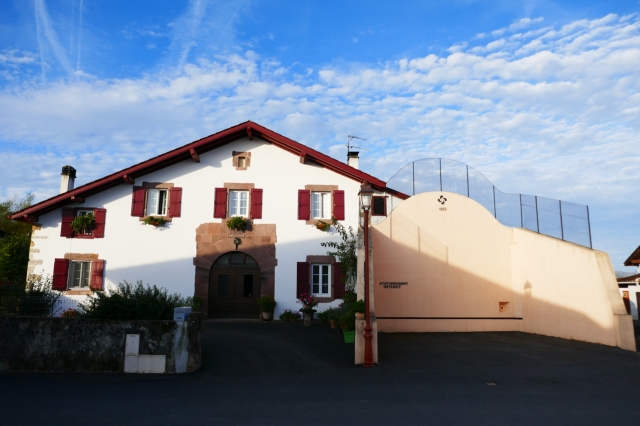